Our Vision is to provide the necessary help and support to anyone in need, so they can live in accordance to God’s plan. We will provide educational training, spiritual/ emotional guidance and financial support when governed. The goal is to provide and opportunity for everyone to know and accept Jesus Christ as their Lord and Savior, to model Christ likeness in hopes that all will come to live in the inheritance of Christ’s glorious riches. 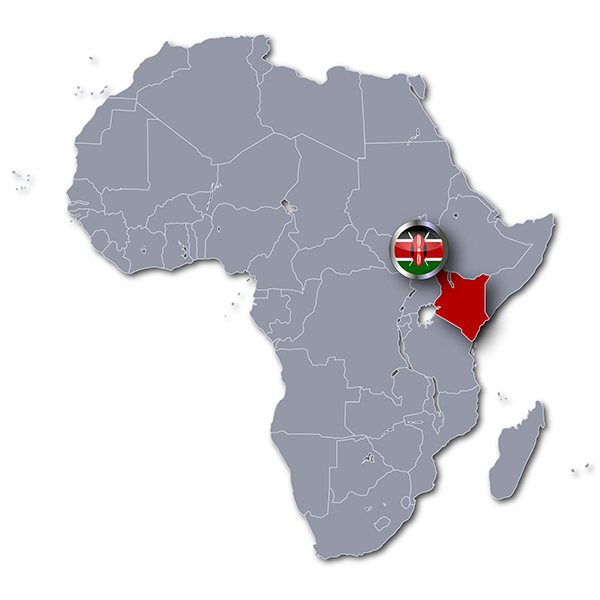 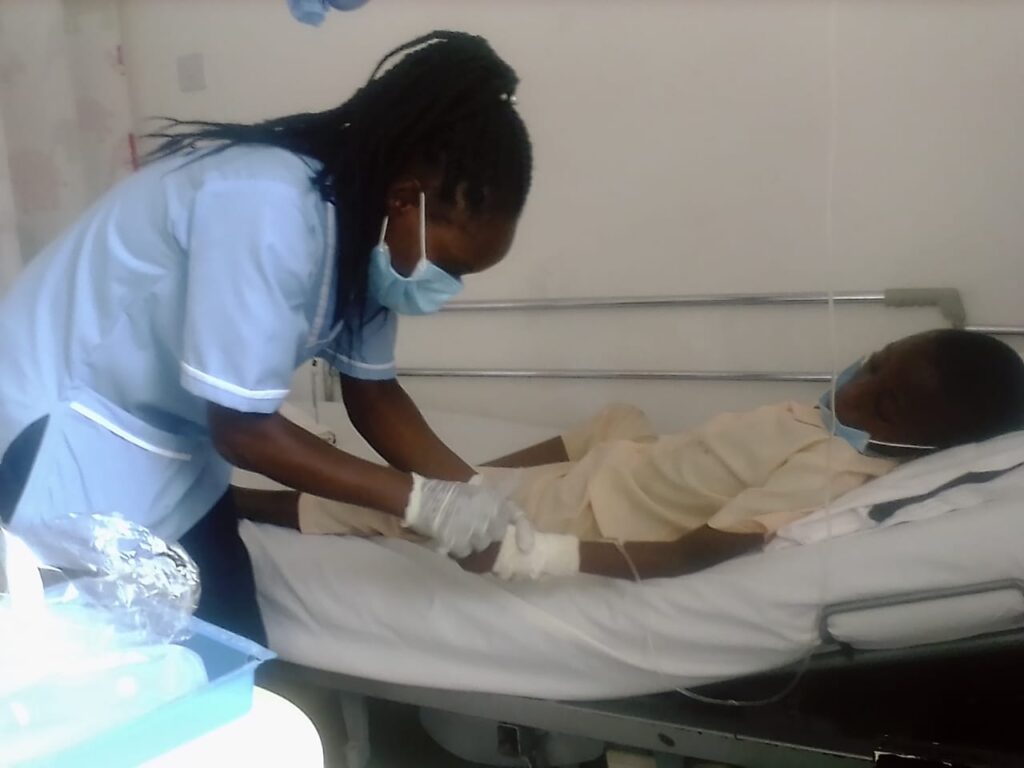 Abundant Life Ministry’s Evangelistic outreach in THE COUNTRY OF KENYA: IN THE CITY OF MOMBASA,  STATE: PROVINCE COAST. 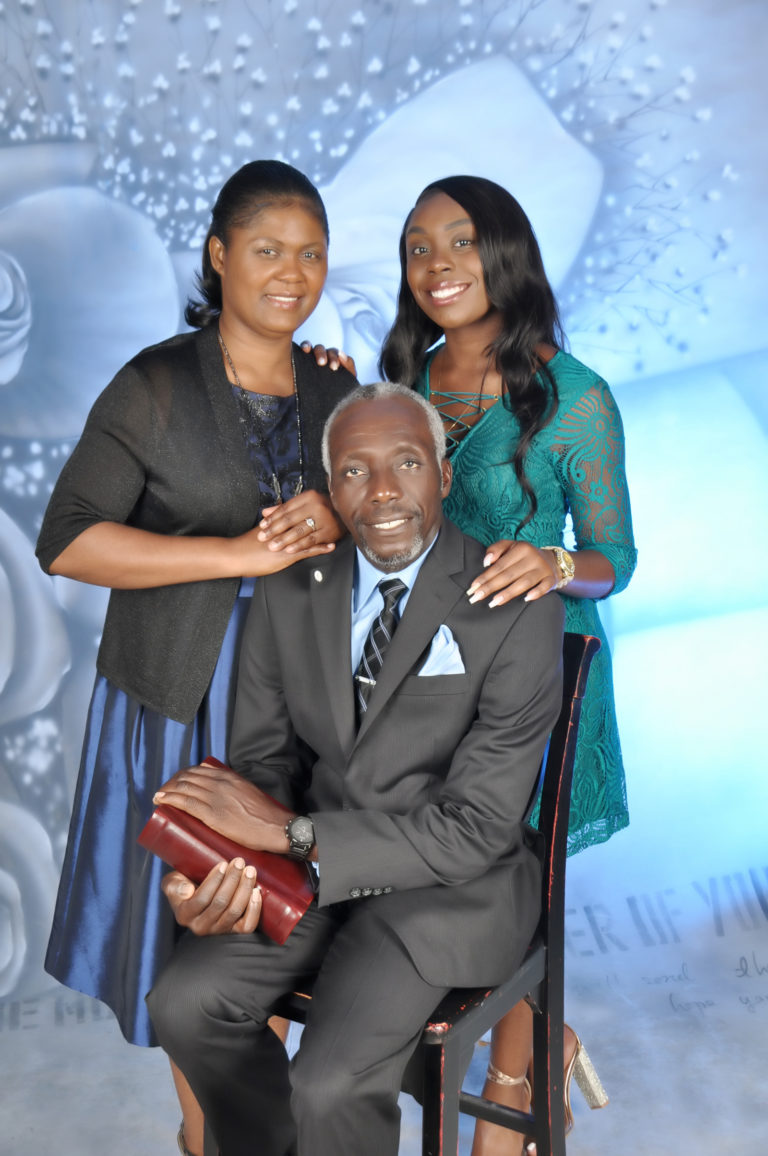 The Biography of Evangelist Emmanuel Francois

Emmanuel Francois was born and raised in Lagonave Point Latanie Haiti on December 24, 1971. Emmanuel spent his early childhood in Lagonave Point Latanie. Late 1985, at his late teen age, his parents had moved to the capital city of Lagonave which is Anse-A-Galet Lagonave. There Emmanuel had spent all his youth career, from there his parents decided to continue to explore life and moved to Haiti’s capital which is Port-au-Prince. There Emmanuel continued pursuing his education and came to know Jesus Christ through conversion at the age of 19 at the Church of God of Prophecy, in Port-au-Prince, Haiti. Emmanuel’s first spiritual gift was evangelism, teaching and devotions to better equip to exercise his gift. Late April 1992, Emmanuel left Haiti and came to the United States of America and got involved in evangelism activities with First Haitian Church of the Nazarene which was led by senior pastor Rev. Fitz Guerrier. There Emmanuel began his studies of Evangelism under the leadership of Dr. B Jean Kennedy in Fort Lauderdale, Florida. Emmanuel then accomplished his third degree of Evangelism Explosive (III) and continued exercising his calling in the Gulf of Mexico, Southeast and Southwest of Florida. Since then, the first Haitian Church of Nazarene of Bradenton Florida, was established in 1996 under the leadership of Emmanuel Francois. He later then passed it over to Pastor Wilmer Jean Pierre and continued his evangelistic outreach.

In 1996 Emmanuel met Roseny Alcime his fiancé, and in 1997 the church grew abundantly. He then continued evangelism in Florida, where he promised his fiancé Roseny Alcime that he’ll be back to marry her, because his main priority was to fulfill the will of God. The following year (1998), Emmanuel went back to Winter Haven to fulfill his promises to his fiancé, where he later married her on November 21, 1998, and she became Mrs. Roseny Francois. Early 1999 God called Emmanuel and his wife Roseny to move to Tampa to continue his evangelistic “Task”. There they had their unique daughter named Emmelrose Julie Francois, born on August 28, 1999 at Tampa General Hospital. Emmanuel and his wife became members of Christian Assembly Church which was led by the late Rev. Cless Canger. There he became the Evangelism Director, and he continued to exercise his vision and in 2004 he created a massive evangelistic crusade. His mission was to unite all pastors in the community in one voice to spread the gospel throughout the city and abroad. Respectively, Emmanuel’s vision is to seek for the young people who are struggling in life and bring them to Jesus Christ. In 2010b, he was granted permission to evangelize in the prison located in Tampa. In 2012, he felt the need of a strong leadership, so he organized a mass choir amongst the churches in the community, which was a total of 70 members. Emmanuel continued to work towards his vision for the people of God, and he legalized his ministry through the State of Florida, occupied with a license (501C3). The Ministry became Abundant Life Ministry and Crusade Inc. In 2019, he founded that a Youth Mass Choir in collaboration with the Pastors and Youth leaders. Till this present day, Emmanuel continues to work with youths, because he believes that God has a great plan for them as youths (Jeremiah 29:11).